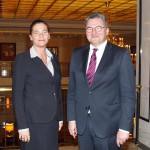 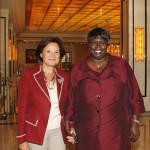 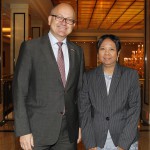 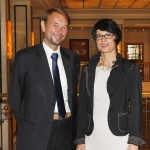 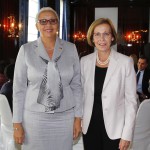 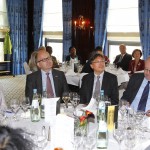 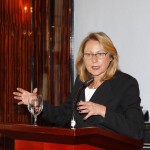 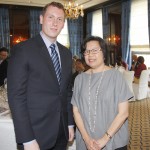 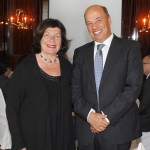 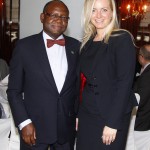 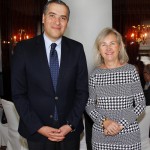 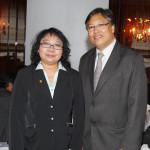 In September, the Senator for Economy, Technology and Science of the city of Berlin, Cornelia Yzer, gave an address for more than 30 ambassadors throughout the world to the topic „Boom-town Berlin“. The event was organized by the Ambassadors Club e.V. and took place in the Hotel Maritim Berlin, located at Stauffenbergstrasse.

The senator focused on the positive economically development of the German capital in the last year but also mentioned the enormous challenges right after the reunification caused by the leave of big companies.

Berlin has managed this meanwhile in a very positive way. Not least Berlin has a growing start-up community, which is a big economically asset for the city. Berlin, among with New York, Tel Aviv or London is one of the hotspots worldwide.
Companies from Berlin should not only watch nationally but also globally when it comes to de-velopment and innovation.
Senator Yzer was highly impressed of the interest of the ambassadors and honored them not only as ambassadors of their countries but also as ambassadors of the city of Berlin.

The president of the Ambassadors Club, Mania Feilcke-Dierck, was also pleased about the big interest and promised to invite Senator Yzer soon again.