On September 8, the traditional Ambassadors Golf Cup took place again on the golf course of the Märkischen Golfclub Potsdam in Phöben. For the 16th time Dr.h.c. Mania Feilcke-Dierck, President of the Ambassadors Club, invited to this extraordinary event.
Once again, many ambassadors from all over the world accepted the invitation and played for the coveted Lalique cup, tried out their skills during the beginners course and enjoyed the dinner followed by a raffle.

This year’s winner of the challenge cup was the Ambassador of South Africa, S.E. Phumelele S. Sizani. This beautiful trophy will be on display in his embassy or residence over the next twelve months. 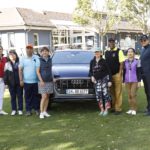 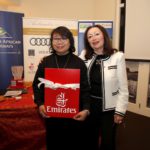 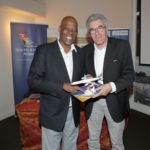 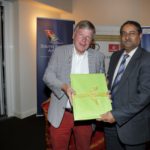 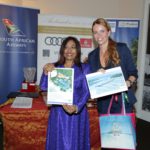 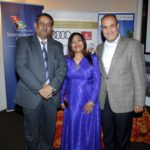 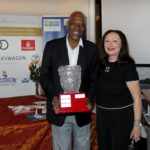 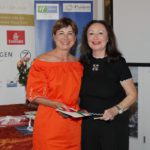 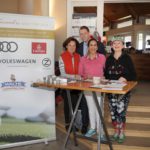 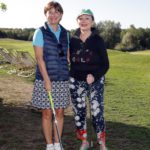 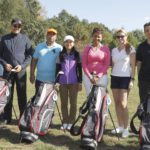 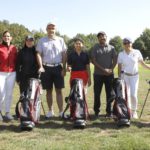 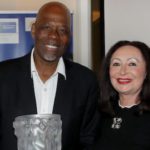