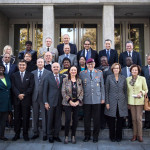 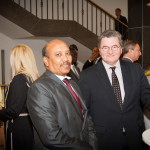 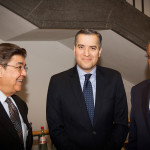 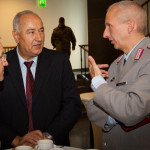 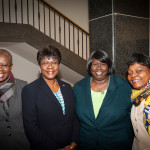 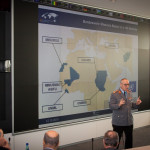 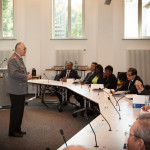 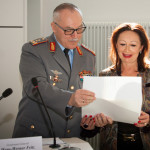 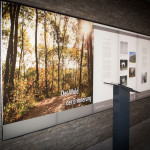 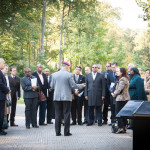 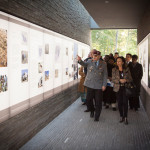 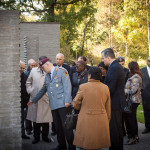 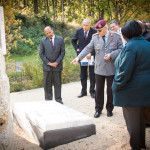 On October 12th 2015, the Ambassadors Club visited the Bundeswehr Joint Forces Operations Command in Potsdam. The President, Mania Feilcke-Dierck could welcome 20 ambassadors from around the world on the spot. Lieutenant General Hans-Werner Fritz, Commander of the Bundeswehr Joint Forces Operations Command led the Excellencies in a very entertaining talk through the mission and objectives of its establishment.

2001, the Bundeswehr Joint Forces Operations Command was launched and since then it is responsible for the planning, implementation and evaluation of all Bundeswehr missions abroad. Currently nearly 3,000 German soldiers are deployed in 15 different missions.

Following the General answered the numerous questions of the guests before the group went to the Forest of Remembrance. In previous missions abroad more than 100 German soldiers have been killed. The Forest of Remembrance, in which the various honor groves from Afghanistan and Bosnia and Herzegovina are now located, is dedicated to the memory and recall a broad space.