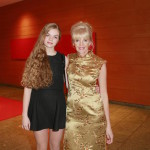 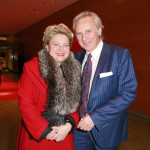 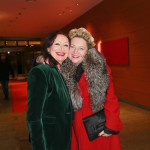 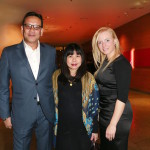 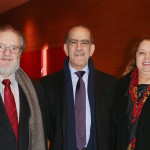 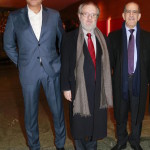 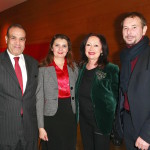 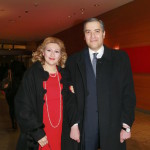 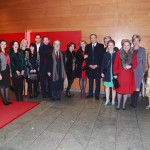 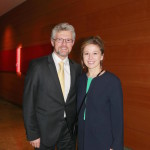 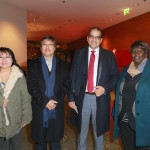 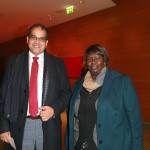 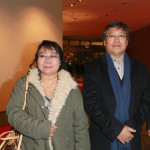 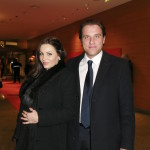 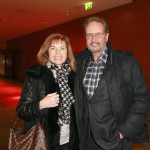 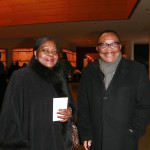 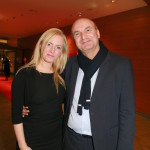 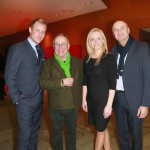 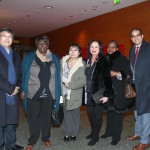 Also this year, the red carpet attracted a lot of ambassadors to the Berlinale at Potsdamer Platz. This time we were watching the movies Beatrice without Boris, 24 weeks, Genius and The Commune. All four movies were running in the competition for the Golden and Silver Bears. The actress Trine Dyrholm won the Silver Bear for best actress with the film The Commune.

The President of the club, Mania Feilcke-Dierck was pleased with the great demand of the ambassadors for the very limited number of tickets. This year it was unfortunately not possible to comply with every request of the Excellencies. But the interest was just too big. But among the guests was, for example, the new ambassador from India, S.E. Gurjit Singh, who arrived only a few days earlier in Berlin. He was excited and wants to bring a star of India in the coming year.

The claim of the club, to bring together ambassadors from different parts of the world with cultural events, was well achieved again with the Berlinale.