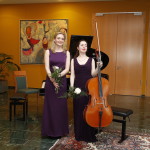 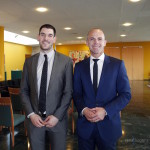 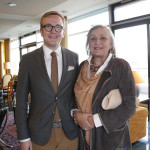 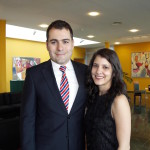 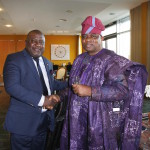 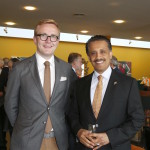 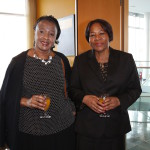 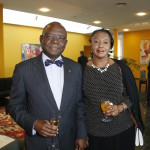 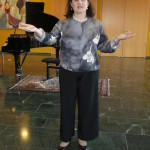 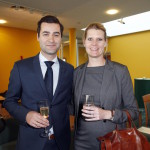 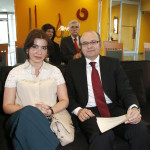 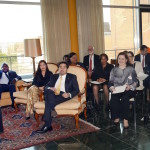 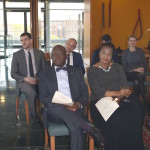 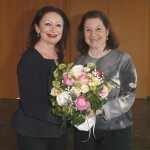 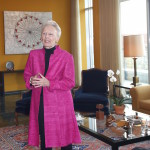 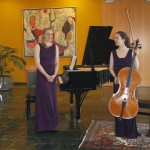 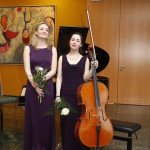 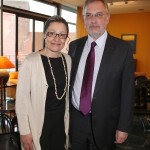 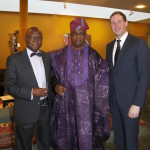 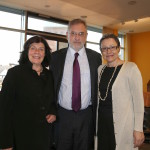 By popular request, the Ambassadors Club organized a house concert again. This time the president of the club, Mania Feilcke-Dierck, together with the Ambassador of Brazil, H.E. Maria Luiza Ribeiro Viotti invited into the Brazilian Residence.

The stars of the evening were definitely the two young Israeli musicians Maria (Masha) Yulin and Elia Cohen-Weissert. The nearly 40 listeners were extremely enthusiastic about the two. Maria fascinated with her skill and dynamism at the piano and Elia inspired with her passion on the violoncello. They played pieces by Beethoven, Debussy and Frank.

Maria was born in St. Petersburg in 1988 and emigrated with her family to Israel in 1999. She began her studies in Jerusalem, continued from 2009-2013 in Hannover and is studying at the University of the Arts (UdK) in Berlin since April 2013. Elia was born in Jerusalem in 1994 and she also began her studies there.
She came to Berlin already in 2008 and studied at the Julius Stern Institute before continuing at the University of Arts beginning with the winter semester in 2011.

Due to the poured interest the series of house concerts is to be continued.