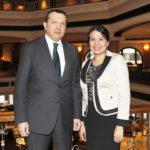 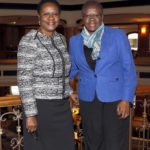 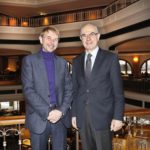 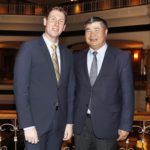 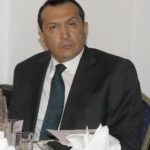 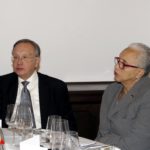 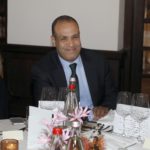 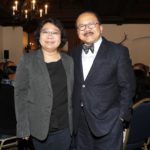 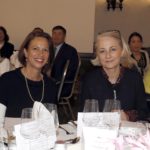 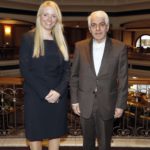 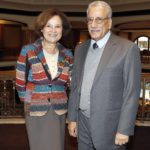 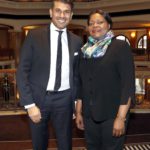 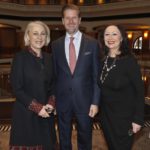 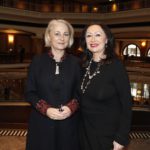 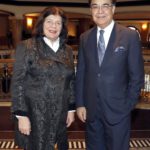 About 30 ambassadors from all over the world met at the end of October in the Westin Grand Hotel at Friedrichstrasse for the monthly jour fixe of the Ambassadors Club. The president of the club, Mania Feilcke-Dierck, welcomed as guest speaker ambassador Sabine Sparwasser from the Federal Foreign Office. Ambassador Sparwasser is director general of the political department 3, responsible for Asia, Africa, Latin America, Near- and Middel East. Adding to this she is the special representative of the federal government for Afghanistan and Pakistan.

Ambassador Sparwasser was speaking about the topic “Diplomacy Matters!” and made clear the importance of diplomacy, especially in this world of today with crisis and chaos.
Even if diplomacy is sometimes slow, painful and only seldom produces touching pictures, diplomacy is the only way for a compensation of different interests and for a stable international order.

At the end of her Speech, Sparwasser added to her topic “Diplomacy matters!” the sentence “Diplomats matter” and thanked all ambassadors in attendance for their engaged and creative cooperation in Berlin. All of them are important
Partners.