The first Jour Fixe in the new year met with great interest. Over 40 ambassadors followed the invitation of Dr. h.c. Mania Feilcke-Dierck, President of the Ambassadors Club to the Maritim Hotel in Stauffenbergstraße for lunch. Along with the landlord, the new general manager, Chris Jung, she greeted the guest speaker Peter Limbourg, Director General of the Deutsche Welle (DW).

Limbourg spoke on “The race is on. The new relationship between politics and the media”. At the same time Limbourg emphasized the responsibility of the media. He praised the DW journalists, who were also particularly critical and that he also gave them the freedom to report on almost everything. Currently, the DW reaches over 135 Millions of people weekly across all channels.

The interest of the ambassadors was very high. Following the speech the DW – Director General were asked a number of questions, such as the difficult question of what a message makes a message or how the Deutsche Welle chooses its journalists, or whether media always work against the government. It was an exciting discussion and a successful start into this year. 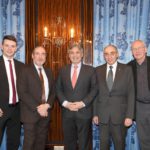 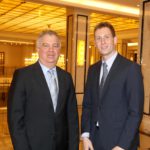 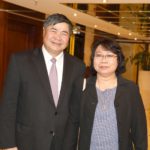 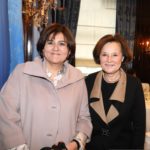 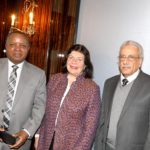 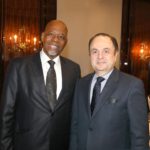 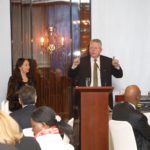 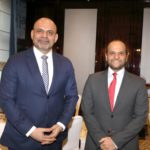 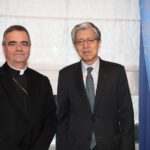 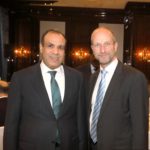 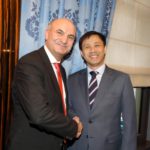 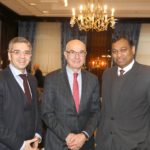 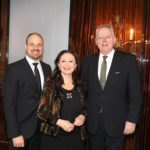 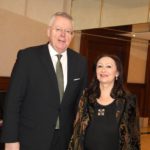 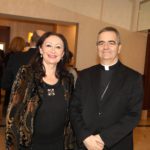 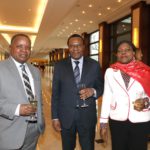