Again, the Jour fixe in March met with great interest. More than 40 ambassadors followed the invitation of Dr. h.c. Mania Feilcke-Dierck, President of the Ambassadors Club despite the simultaneous trade fair ITB. Together with General Manager Peter Kienast she welcomed the Excellencies from all over the world at the Hotel de Rome on Bebelplatz.

The Prime Minister of Schleswig-Holstein, Torsten Albig, spoke as guest speaker. His topic was „Schleswig-Holstein in the globalized world: the best is yet to come.” In a very dedicated and entertaining speech, Albig was calling for his state and mentioned some advantages and peculiarities.
He emphasized, for example, that for the first time the Danish minority was sitting in the government and he would want this constellation also for the next legislature if the elections in May were to allow it.

The topics of economy, energy and migration also took up a broad space in the speeach and the ensuing discussion. In the end, the Prime Minister invited the ambassadors to his federal state, in particular to the “Kieler Woche”. 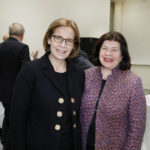 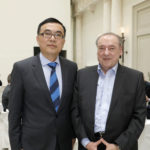 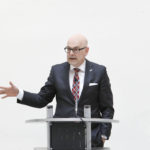 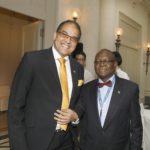 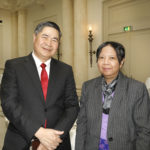 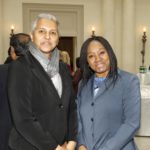 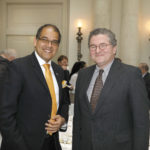 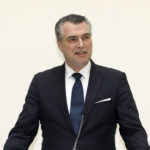 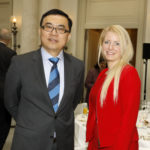 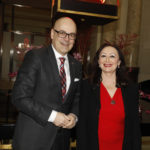 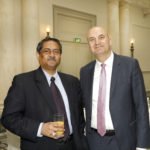 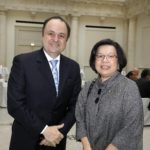 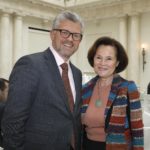 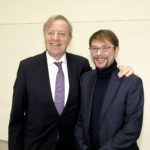 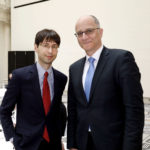