Within the scope of the “Embassy Concert Evening” series, the President of the Ambassadors Club, Dr. h.c. Mania Feilcke-Dierck together with H.E. Philippe Etienne, the ambassador of France invited to a special concert in the French embassy at Pariser Platz.

The world-famous duo Vladimir Stoupel (piano) and Judith Ingolfsson (violin) played pieces by Cesar Frank and Louis Vierne in front of the exclusive audience. Together, they have published several CDs and are also the artistic directors of the festival “Aigues-Vives en Musiques” in the south of France as well as the Mendelssohn-Remise in Berlin. 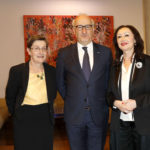 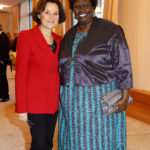 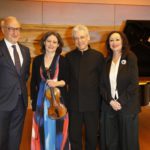 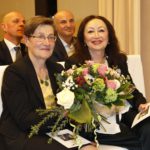 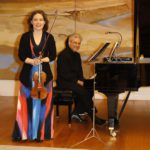 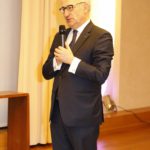 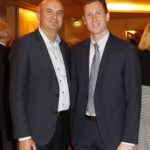 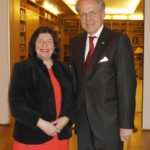 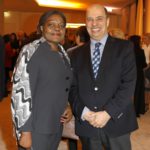 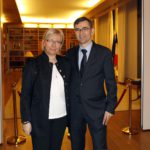