In September, the traditional Ambassadors Golf Cup took place on the golf course of the Märkischen Golfclub Potsdam in Phöben. For the 15th time already, Dr.h.c. Mania Feilcke-Dierck, President of the Ambassadors Club, had the pleasure to invite to this extraordinary event.

Again, almost 25 Ambassadors from all over the world followed the invitation and played for the coveted trophy from Lalique, tried out the beginners course or enjoyed the dinner with a tombola and subsequent fireworks display.

The main prize for this year’s tombola was a voucher for 2 persons for 3 nights including breakfast in the 5-star Hotel Royal Atlas & Spa in Agadir, Morocco on the Atlantic coast. The prize was sponsored by the departing Ambassador of Morocco, H.E. Omar Zniber, while the happy winner was the new Ambassador of the Maldives, H.E. Jameela Ali Khalid.

This anniversary year, H.E. Isabelle Berro-Amadei, Ambassador of Monaco, won the Ambassadors Golf Cup’s trophy and can name it her own for the next 12 months. 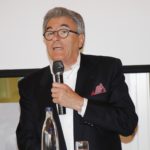 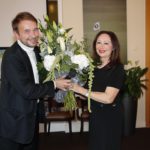 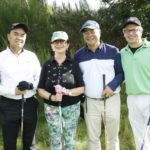 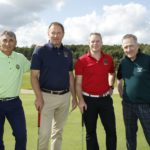 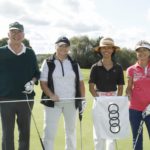 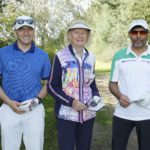 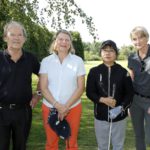 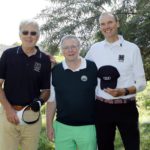 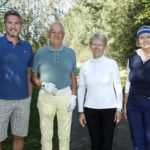 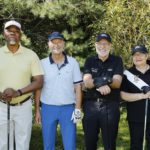 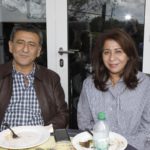 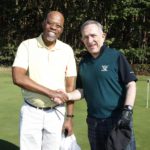 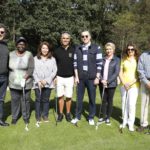 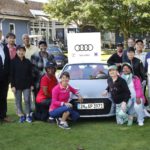 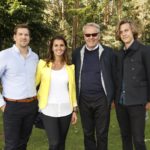 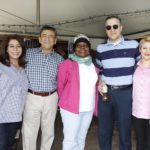 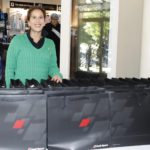 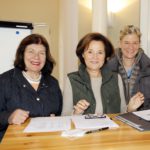 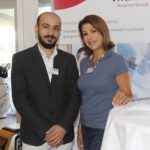 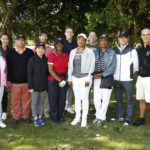